TeleCom Business Solutions
268 West Beaver Street
Suite 112
Hallam, PA 17406
Larry Hinkle selected service to customers as the number one priority and cornerstone upon which to build TeleCom Business Solutions when he founded the company in 1992. As a result of following that basic principle, TeleCom has grown to provide service support to thousands of customers throughout Central Pennsylvania. As an interconnect company, TeleCom sells and services the NEC, Zultys and Vertical/Vodavi phone systems. In additional to being certified on all of those products, the TeleCom Technical Team provides cabling expertise from one to hundreds of drops including fiber optics. Over the years TeleCom Business Solutions was incorporated, set up their corporate offices in Hellam, teamed up with Ideacom which is a nationwide multimillion dollar dealer group, added many additional members to the TeleCom Team including Ron Chubb who is co-owner and president. Although we are proud of the products we sell the main reason for our continued growth is the TeleCom Team. Each member is making the difference in service for you. 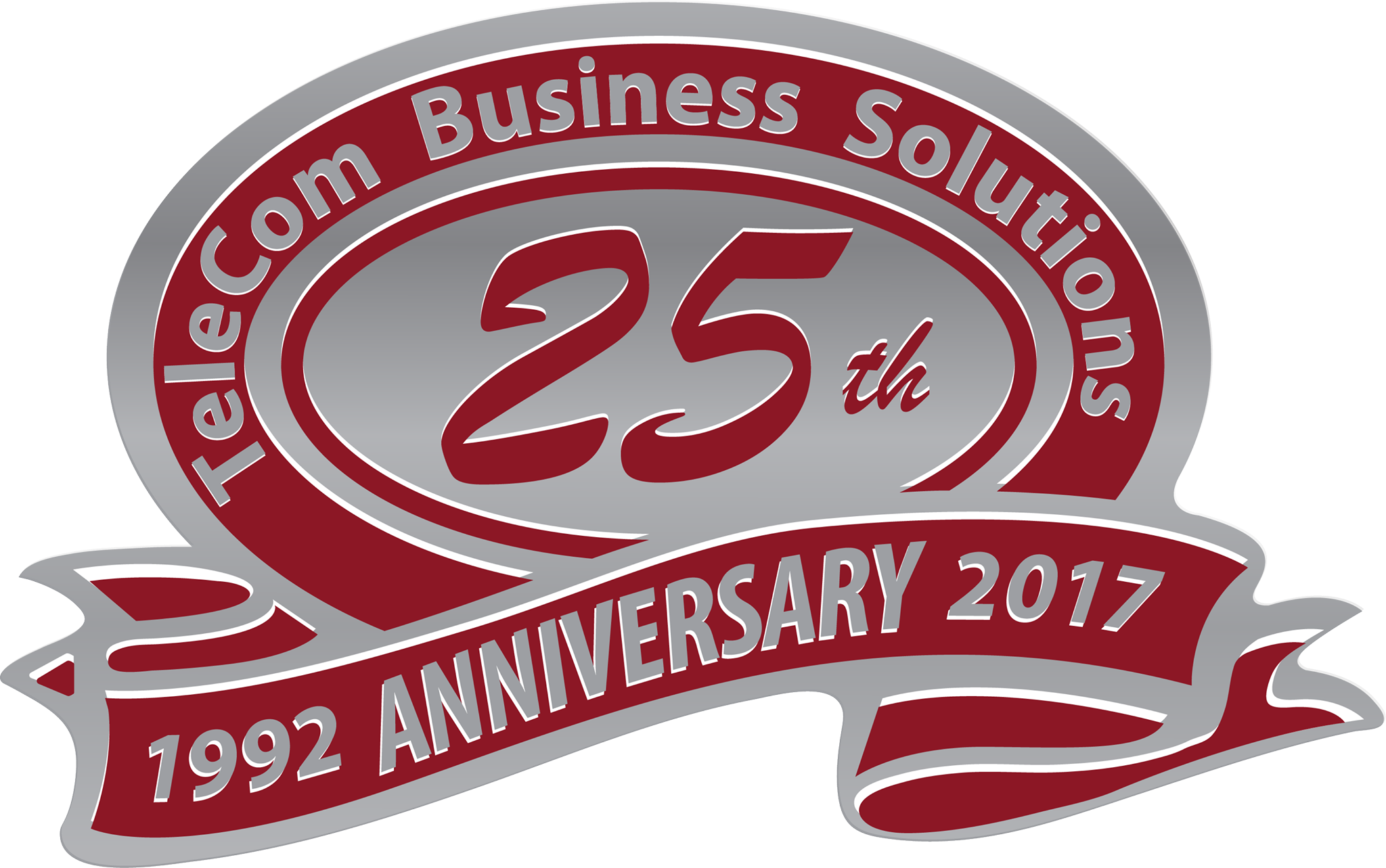 Let us know how we can help you. A TeleCom representative will respond to your request as soon as possible.

We are here to help you!

You’ll get a reply shortly. We typically reply in a few minutes

Thank you for chatting with us. We are always happy to help you!

Are you sure you want to leave the chat? Connection with the agent will be lost